Wildlife cruelty makes pandemics like coronavirus possible. It’s now more critical than ever that governments, businesses and people come together to end the use of wild animals as entertainment, food, medicine and exotic pets

Every day, thousands of wild animals are traded in the name of entertainment, traditional medicine and even as delicacies.

Unfortunately, wildlife trade, both legal and illegal, is encouraging the spread of diseases such as Coronavirus, damaging the conservation of wild animals through unsustainable harvesting and species loss.

If something is not done soon enough the world would have to deal with extreme zoonotic diseases and the extinction of some species such as African lions, Elephants and even Pangolins.

Don't let this happen under your watch. Give a #Promise4Wildife today and protect wild animals and the globe.

Watch the reality behind wildlife trade

The world needs me. I promise: 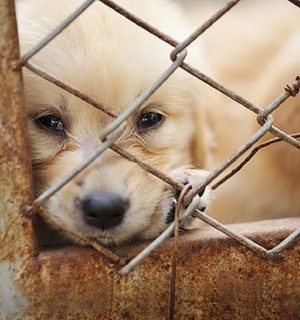 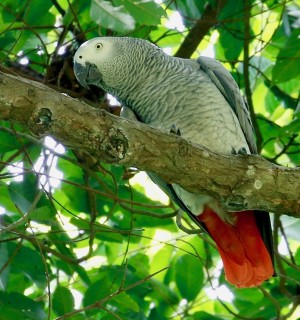