Our wildlife, our heritage

Imagine been isolated from the world, only to be kept in a cage, denied the freedom to exhibit your natural behavior, tortured and worse put out for people to relish in your pain.

Without a doubt, this is a formidable reality to any human being.

Unfortunately, this daunting imagination is the reality for thousands of wildlife in Asia and Africa. With the focus to make a kill from tourism, tour operators have lost it in how they chose to handle wildlife. It has escaped them that these intelligent creatures are sentient and conscious to every inhumane touch inflicted on them.

Tourists, in their quest for a memorable holiday are oblivious of the torture these animals go through while they enjoy hugging and holding them as they take a picture. According to them, the animals are not in pain but rather, enjoying their company.

Research shows that up to 550,000 wild animals around the world are suffering at the hands of a cruel and relentless industry. Elephants are beaten and abused to be ridden. Tigers are chained in barren concrete cages so tourists can take selfies with them. Lions are torn from their mothers for a lifetime of captivity.

Change begins with us, hence our “Wildlife Selfie Code” campaign. With the internet taking the world by storm, millions of wildlife selfies are posted on social media normalizing irresponsible tourism. Learn more about our wildlife selfie code and sign the pledge.

Before taking a travel to your dream destination, consider the welfare of this animal through our tips to animal friendly tourism

Since we began our “Wildlife Not Entertainers campaign, we’ve experienced an improvement in tourist attitudes.

Our study on tourist attitudes in 2017 revealed a 9% drop in the number of people who find elephant riding acceptable, compared to three years ago. 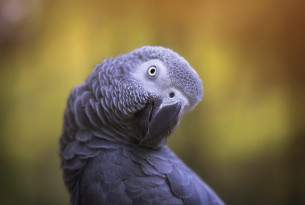 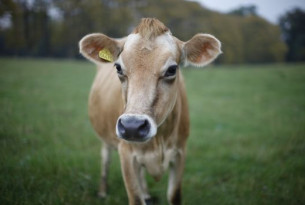