Consumers now have more information at their fingertips and are showing that they increasingly care about the welfare of animals when they are deciding where to shop and eat.

Moreover, legislative laws that also continue to be put into place to regulate and improve the status of animal welfare globally are prompting world’s large food and restaurant brands to change their trends of animal welfare in their supply chains

Why farm animal welfare is a global concern

Farm animals are known for playing a very significant role in society. For instance, about 300 million people in Africa depend on farm animals to sustain their livelihoods and to boost their economic status.

Our latest Bussiness Benchmark For Farm Animal welfare report reveals that animal welfare is not a priority for some of the world’s largest food and restaurant brands. It ranks 150 global food companies on farm animal welfare standards into six tiers, with tier 1 being the best and tier 6 the worst.

Animal welfare problems mostly seen in Abattoirs, during transportation and lack of policy implementation within companies are the main reasons BBFAW is urging consumers to demand for better quality products.

Farm animals are often mishandled before landing on consumer plates and this raises more questions than answers. Take a case of slaughter houses, which are the most common places for deprivation of animal welfare. Animals are slaughtered without stunning causing them a painful death and eventually a low-quality product.

The poor animal welfare practices compel us to urge food producers, supermarkets and restaurant chains to practice proper pre-production practices that are in line with standard animal welfare. This is because consumers have also become cautious on where to shop and eat, based on how a company has been reported to handle their animals before they get to their plates.

We hope to see these food companies strive to improve the standards for animal welfare locally and internationally, by working with stakeholders to put proper policies in place, that regulate animal welfare.

By doing this, they will have given a listening ear to consumer demands and act as required to govern animal welfare. 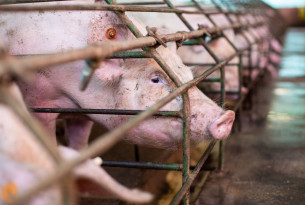 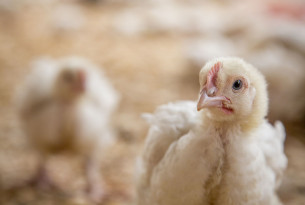