The world’s biggest land mammals, elephants are known to wander the world in Africa and Asia. These five facts about elephants will help you learn more about these iconic animals.

This World Elephant Day, you can participate in our ongoing global G20 petition that's asking world leaders to put a permanent ban on wildlife trade. Sign up at the end of the article 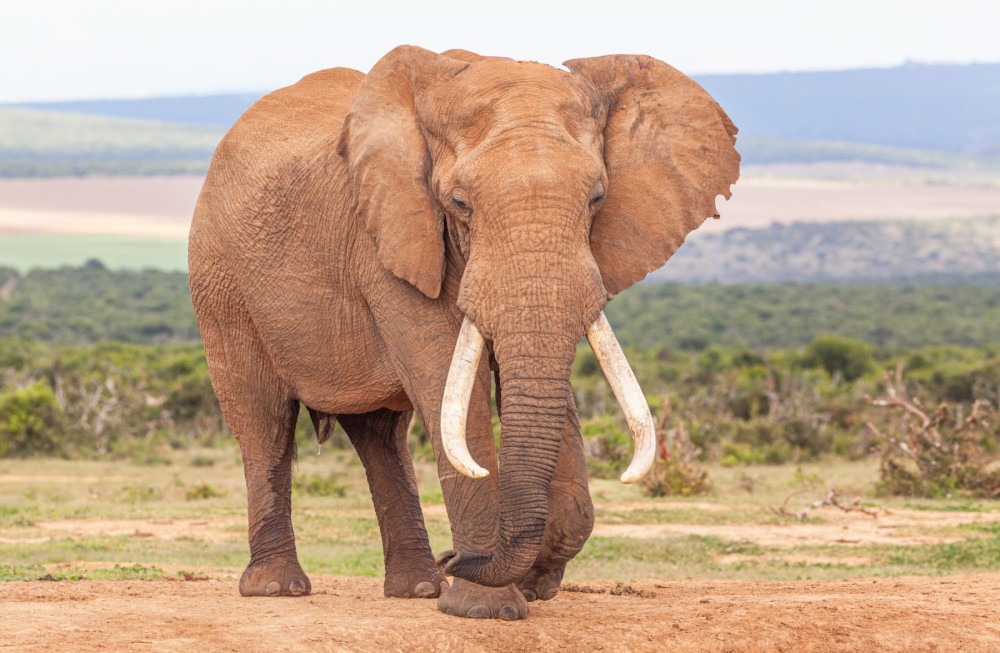 African elephant in the Kenya wild 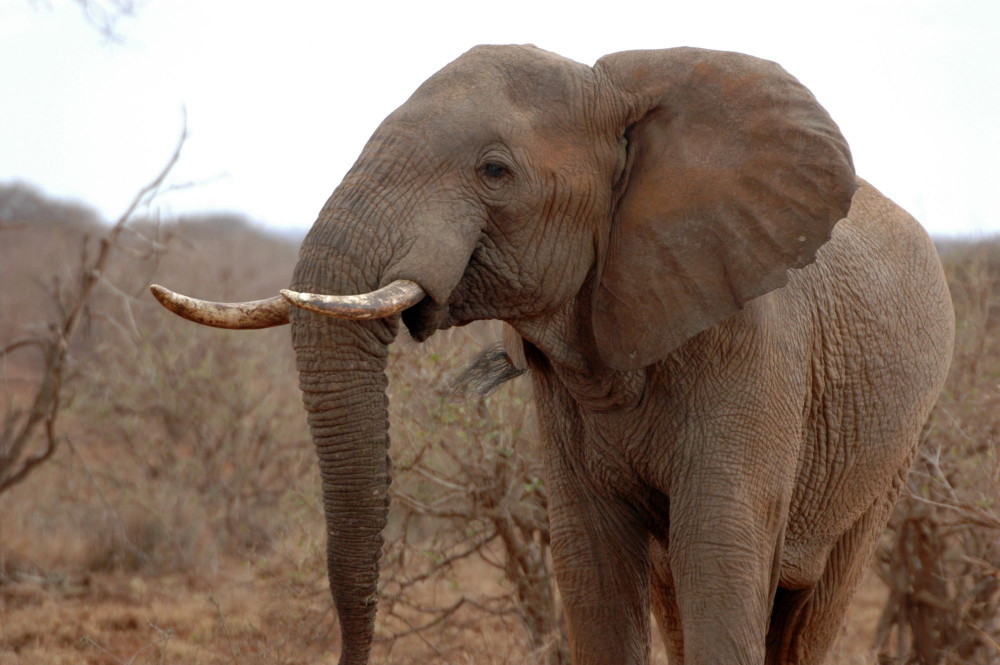 African elephant in the Zimbabwe wild

The African elephants’ species can reach a staggering 13 feet tall at shoulder height. To put it in perspective, Asian elephants can reach about 10 feet tall and are a minimum height of 6.8 feet. In relation to humans, the tallest man on record is Sultan Kösen who grew to be 8 foot, 2 inches. 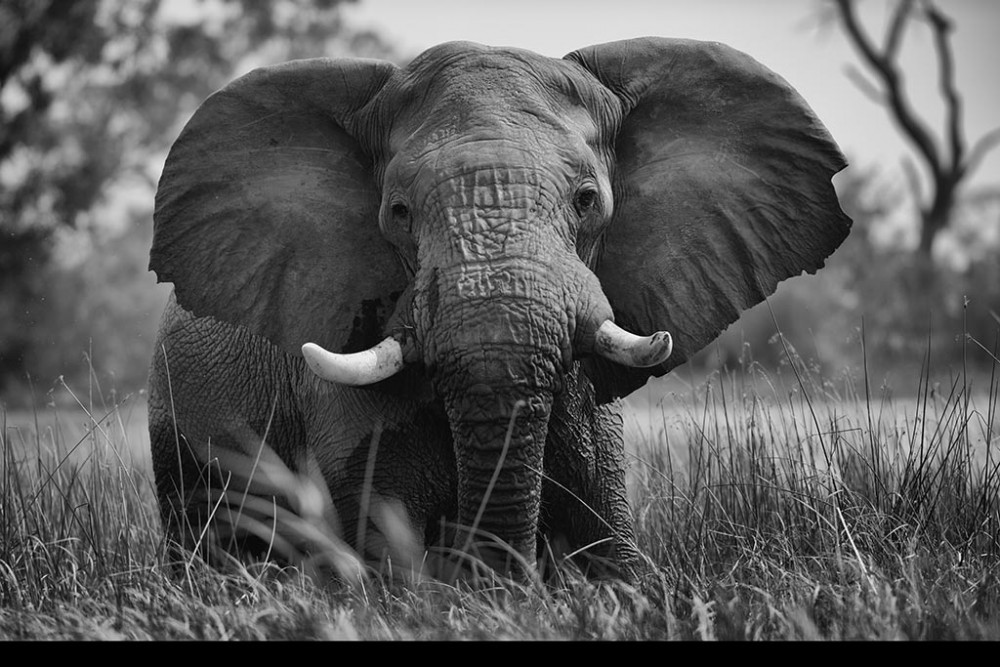 Nearly 35,000 African elephants are poached for their tusks each year for traditional Chinese medicine. While Asian elephants are still poached for their tusks, all species are at risk for poaching due to demand for their skin, which is fashioned into jewelry. Conservation organizations estimate nearly 100 elephants are poached each day. Most tuskers are male, with the largest tusks being targeted for the most ivory. However, most recently tuskers have been found with smaller tusks either as a protective evolutionary trait or because larger males have been poached out of the gene pool. 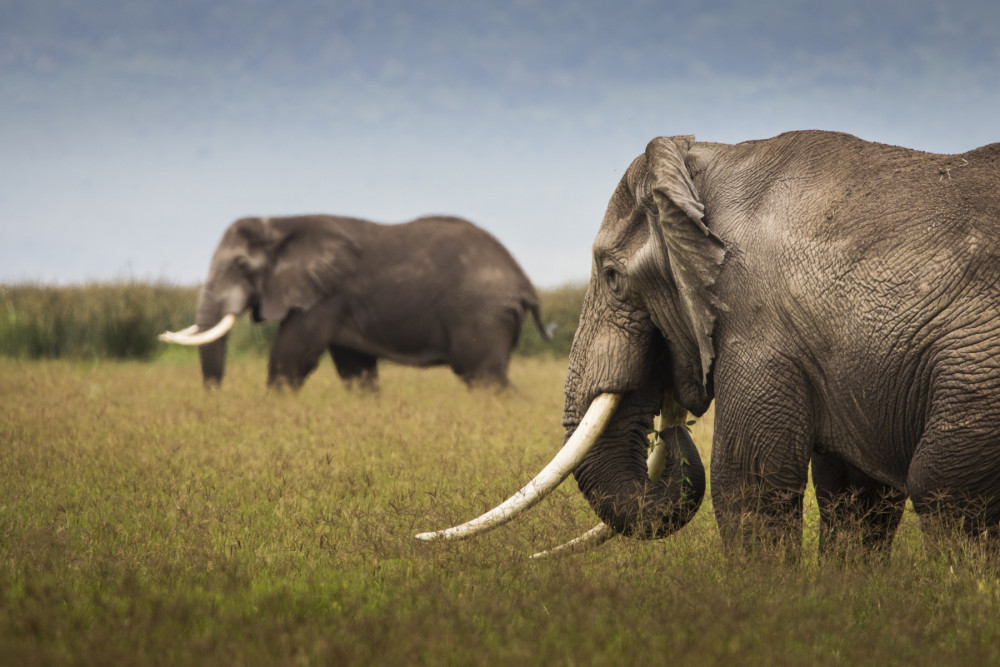 Elephants in the wild have one of the largest home ranges, often walking up to 40 miles each day. In captivity, whether it’s a circus, zoo, or other commercial venue, captivity cannot nearly replicate their natural environment. Unlike dogs and cats, working alongside, breeding, and interacting with elephants has not changed their behaviours and they remain wild (undomesticated). This means that trainers must implement painful and traumatizing techniques, such as “the crush” to force the captive elephants to obey. 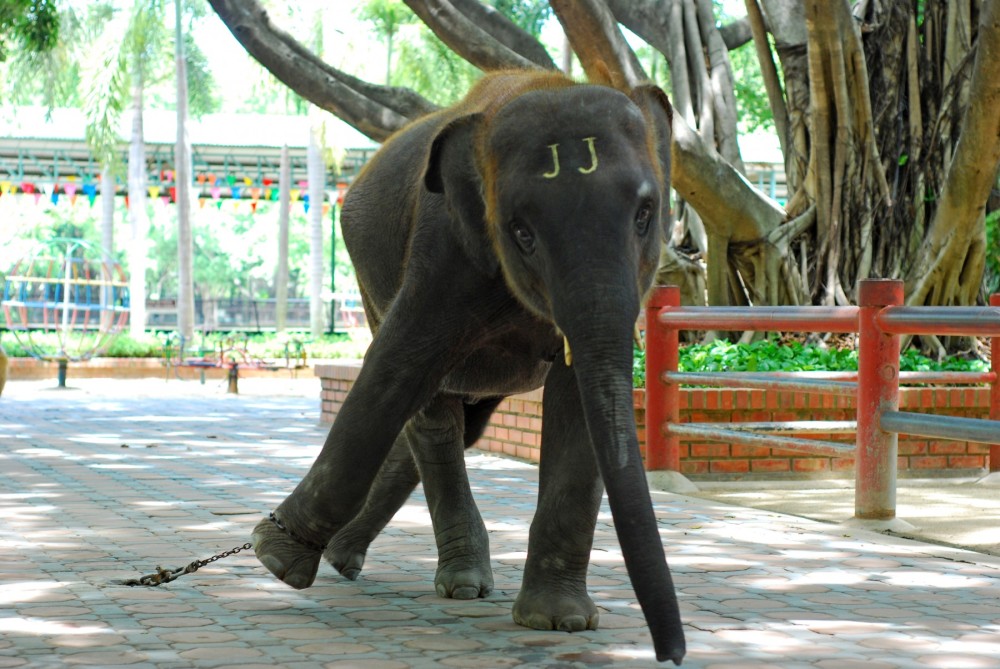 Elephant in captivity to fuel the entertainment industry

One of the most important things we can do to protect elephants is to refuse to participate in activities where direct contact of wild animals takes place. Bathing, riding, feeding, or simply touching an elephant means that the animal had to endure being torn from its mother’s side, tied down, and beaten with sharp weapons called a bull hook in order to make it submit to human interaction.

We can also take action by reporting illegal ivory where there is a ban in place to the proper authorities, decreasing the social acceptance of ivory, and working to protect their natural habitats.

Third and lastly, this World Elephant Day, you can participate in our ongoing global G20 petition that's asking world leaders to put a permanent ban on wildlife trade. Sign up below and add your voice. 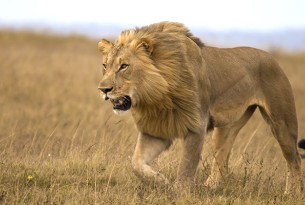 In the wild, a lion can live up to 15 years, living within prides and fending for itself. During this period, they are free to exude their natural behaviour... 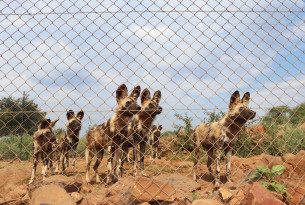 G20 leaders are meeting virtually this weekend for the G20 Leaders’ Summit. Their focus is dealing with the pandemic and coordinating a global response. To...